As I continue to read The Yellow House by Martin Gayford, I continue to discover fascinating details about these two great post-Impressionist painters.  I’ve already commented about the way they portrayed themselves as literary characters in self-portraits — Van Gogh, in particular, was an avid reader — but now I’ve found that they sartorialized themselves in imitation of their heroes.

Van Gogh was a great admirer of a Marseillais painter named Adolph Monticelli.  He outfitted himself in conscious imitation of his hero, “with an enormous yellow hat, a black velvet jacket, white trousers, yellow gloves, a bamboo cane and with a grand southern air,” and so appeared to the public in Arles, where he and Gauguin were living.

Self portrait by Adolph Monticelli

A Fete in a Garden

Monticelli had been influenced by the Barbizon School in his youth, but one notices immediately in his paintings the same subjects as Watteau, i.e. courtlife and pastoral luxury, and Delacroix, i.e. orientalist scenes.  Van Gogh’s interests were more in keeping with the Barbizon painters in that he portrayed the lives of peasants.  One can see the same outlining of objects and figures and the thick paint strokes in Monticelli’s work and Van Gogh’s.

Gauguin liked to dress like a Breton sailor, though he was now living in the south of France.  Many of his figures are symbolic and drawn from his own imagination, so he kept adding Bretonnes to his Provencal scenes.  He loved their traditional costumes.  Just before arriving at the Yellow House Van Gogh had acquired in Arles, Gauguin painted A Vision after the Sermon:

Theo Van Gogh has sold a painting of Gauguin’s called Breton Girls in a Ring, which gave the artists something to live on for a while:

I think these conceits are typical of the creative mind.  They weren’t put on as cosplay.  They were assumed as self-expression.  Costuming creates a persona; it is a step on the path of self-realization.  How could persons with such inner drive to express their ideas visually, often without remuneration, NOT express themselves in their personal style as well?

This painting is set in Governor Dodge State Park in Dodgeville, WI, the scene of much Bass and Bluegill fishing.  I was going for that vintage 1920s and 30s feel, harkening back to the magazine covers I’ve loved from Outdoor Life and Field and Stream.  It is available to purchase at the Left Bank Art Gallery in McGregor, IA.

Next month I’m going to attend a Plein Air Painting Workshop taught by Mary Pettis, whose work I’ve admired for the last several years.  I’ve been watching her Website for my next opportunity to take a workshop.  For some time now I’ve wanted to do landscapes, and my subjects have more frequently been in outdoor settings.

Landscapes set in the Midwest are more difficult, I think, than Western landscapes.  There you have the boon of distant vistas and the resulting changes in tone and coloration due to the retreating atmosphere.  (That may not be very clear, but I know what I mean.)

My favorite landscape painters, however, are not the many fabulous Western painters, but rather Russian landscape painters. Their subjects are much more like the ones I have available to me in Wisconsin.  Of course, their country is older, with older architecture and romantic dirt roads, but I take inspiration from them.  They often do intimate settings, rather than the grand spectacle of mountains and water available in the Western Unifted States.  The pastoral charm of these scenes is what I will be aiming for.

I recently bought a Plein Air painting called Silver Day by a Russian painter named Evgeny Zhurov (Moscow) and am thrilled with it. 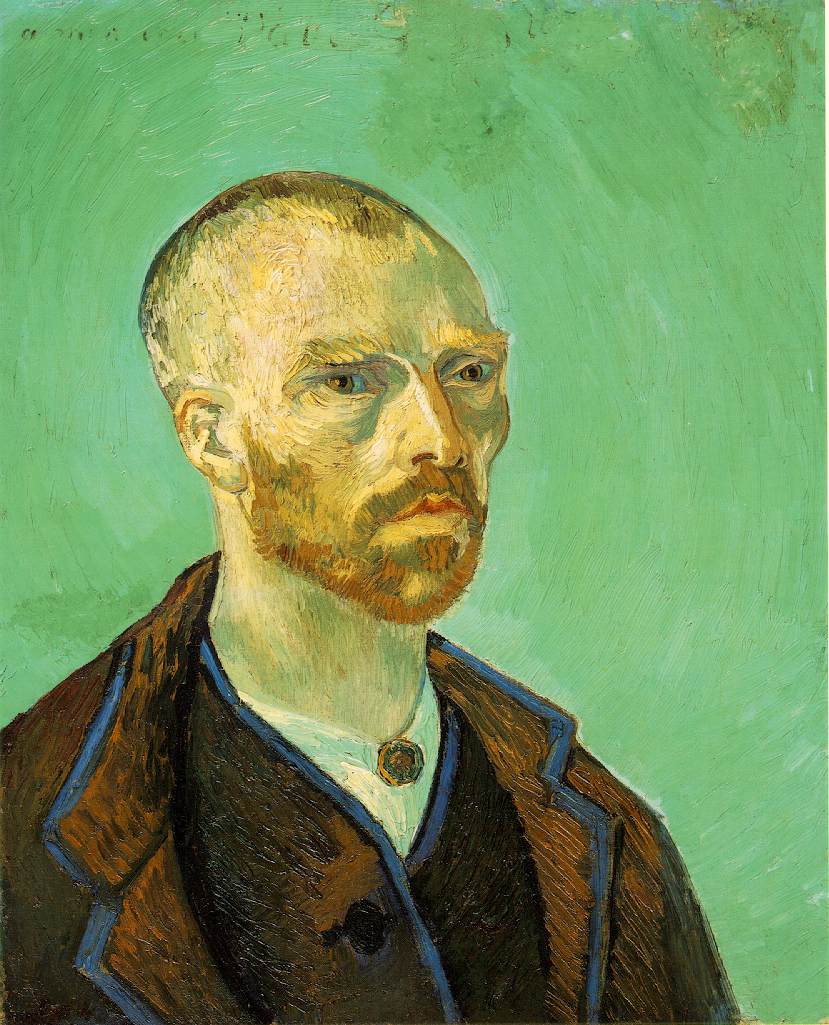